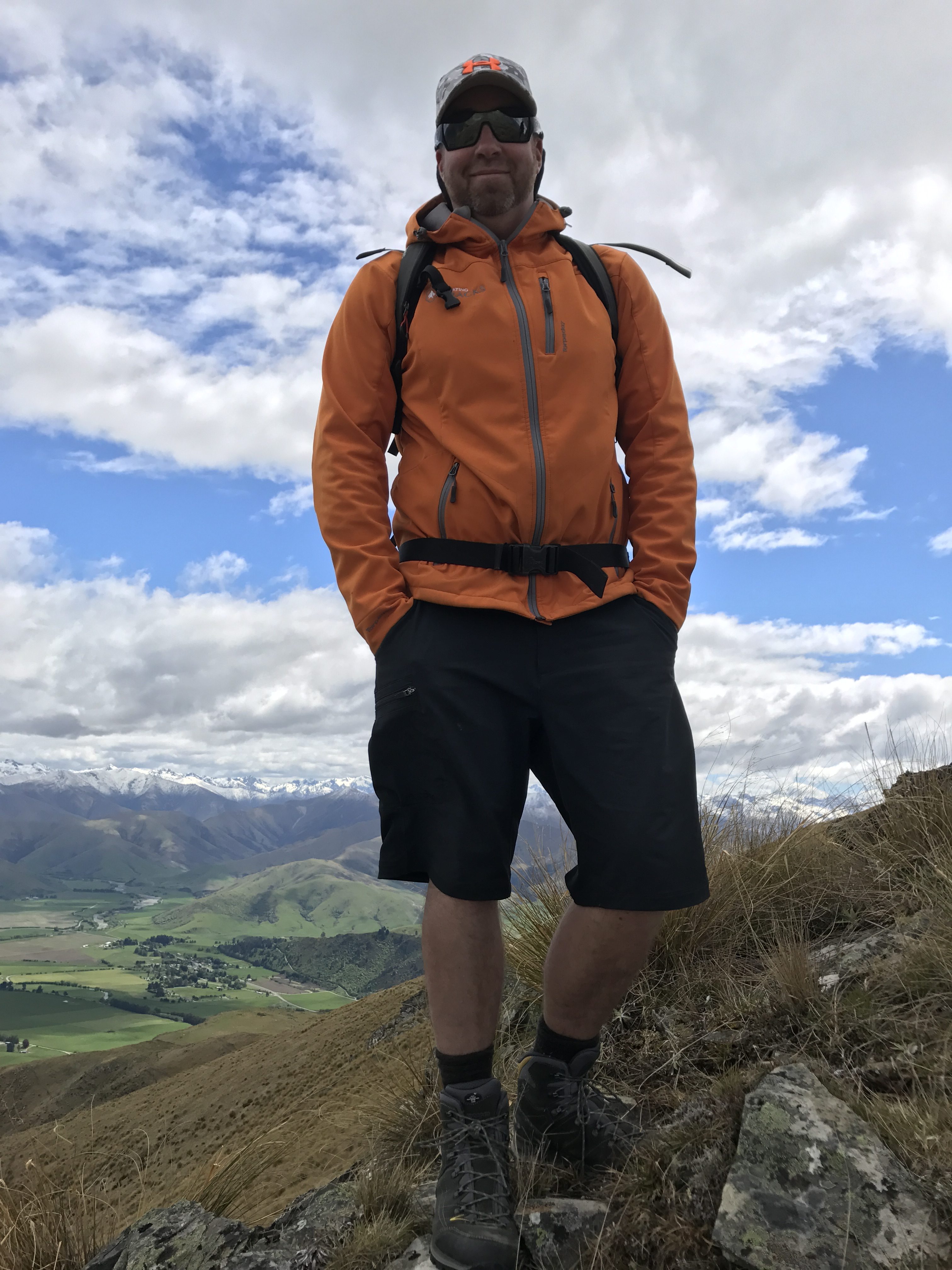 Taz is the quintessential southern outdoors man and there is not much that he hasn’t mastered and excelled in since he started guiding walks in the Hollyford and Routeburn as long ago as 1995 – and he has rarely been indoors since then.

As well as playing golf since he was 11 and competing in local and national teams, Taz is a qualified ski, snowboard and telemark instructor and has been a telemark examiner. He has also been a guide for hunting, walking, 4 wheel drive and fishing expeditions in the region. Since 2008 he has spearheaded Southern Lakes Hunting Guides guiding for all that the region has to offer from big trophies to rabbit hunts. A special memory has been three generations hunting together, with his father and nephew.

Taz enjoys alpine climbing, a special treat being climbing at altitude in Nepal, and back country skiing. He spent seven years racing multisport events including the world famous Speights Coast to Coast, Southern Traverse and Goldrush.

His five year ownership of a hunting and fishing shop in Queenstown was the only thing that kept him indoors! More recently he has concentrated on designing holidays for New Zealand and international visitors and guiding in the Southern Lakes area, an area he literally knows like the back of his hand. 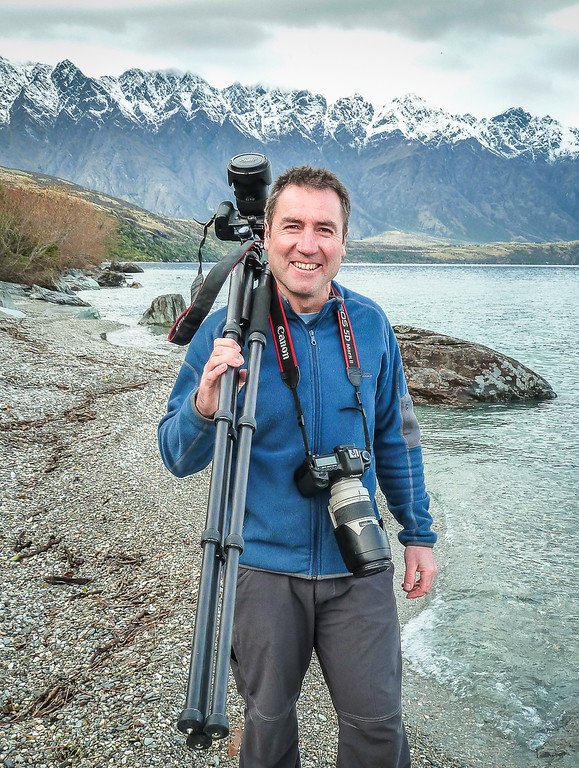 Craig’s love and passion for photography and the wilderness was ingrained in him when young. From an early age Craig accompanied his father into the hills to hike, explore and photograph the beauty New Zealand has to offer.

Craig is very proud of the wild and beautiful scenery New Zealand has to offer and in particular the South Island. The places he has been would make any photographer envious. Craig has not only climbed New Zealand’s highest mountain (Aoraki Mount Cook), but he has circumnavigated New Zealand on his yacht and scuba dived it’s sea floors on all three islands.

Having lived in Queenstown for over twenty years, he still gets blown away by the beauty of the region and the opportunities available in his backyard paradise.

As well as been a Creating Tracks NZ guide he is also able to capture your holiday for you to share and enjoy for years to come. 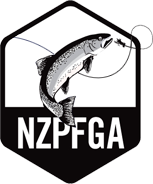